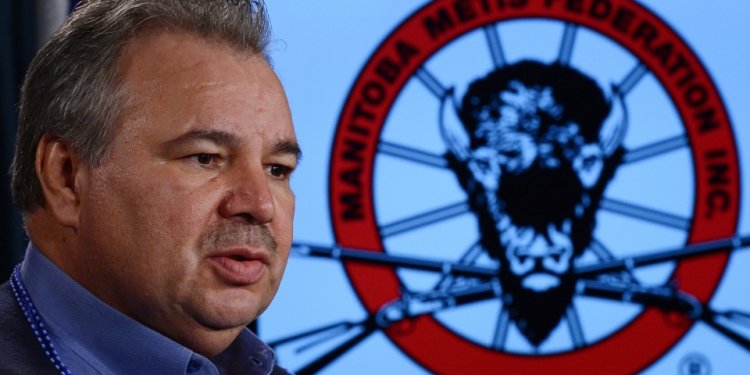 Creating a procedure for discussion on Area 35 Métis Liberties

The goal was to explore how best to move forward with partners toward the development of a Section 35 Métis rights framework. While the views of Métis organizations and provincial and territorial governments were the primary focus of the engagement, input from other interested parties will also be carefully considered as part of this process.

The wedding period began at the beginning of June 2015 and finished in mid-January 2016.

This wedding process is a component of Canada's general efforts to advance reconciliation and renew its commitment with Indigenous individuals based on recognition of rights, value, co-operation and cooperation. Canada seems toward using the services of native groups and provincial/territorial partners to explore techniques to address the report’s suggestions and move together toward balanced solutions that meet up with the needs of parties.

On 27, 2016, the Government of Canada and Manitoba Metis Federation concluded a Memorandum of Understanding (MOU) on reconciliation. The signing with this historic document sets the stage for functions to advance their exploratory talks on reconciliation as a result towards 2013 SCC decision.

Discussions under the MOU are going to be informed because of the work of Mr. Isaac along with his tips about just how far better move ahead.

Mr. Isaac's report was released on July 21, 2016. The report provides recommendations for the Minister's consideration, alongside a directory of what Mr. Isaac heard throughout the involvement process.

Native and north matters Canada want to thank Mr. Isaac for doing this essential work. The next step is for all events to carefully review this separate report and figure out how best to move forward in cooperation toward the development of a Métis part 35 Rights framework.

Building an effective procedure for dialogue with Métis and provincial and territorial lovers would be key to continue collectively on a path of reconciliation and revival toward a provided successful future when it comes to benefit of Métis individuals and all sorts of Canadians.

Discover much work to be done and it'll need distinct and innovative techniques and real co-operation and partnership to advance this crucial discussion on Métis liberties and interests and chart how ahead together.