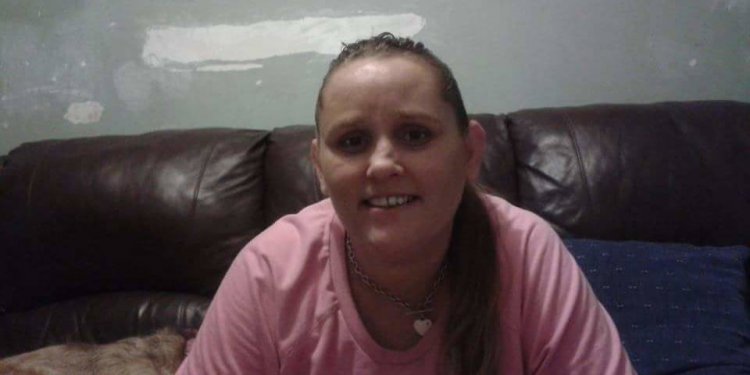 
was authorized as a departmental standard on April 20, 2009.

Aboriginal identification identifies if the person reported pinpointing with the Aboriginal peoples of Canada. This can include people who reported being an Aboriginal person, that's, very first Nations (North American Indian), Métis or Inuk (Inuit) and/or those that reported Registered or Treaty Indian condition, that is registered under the Indian Act of Canada, and/or those who reported membership in an initial Nation or Indian band. Aboriginal individuals of Canada tend to be defined when you look at the Constitution Act, 1982, area 35 (2) as like the Indian, Inuit and Métis individuals of Canada.

Individual relates to an individual and it is the machine of evaluation for most social statistics programmes.

Aboriginal identity is derived or determined. Whenever derived, it's derived from three component variables: Aboriginal group, Registered or Treaty Indian condition, and Membership in an initial country or Indian musical organization. Whenever predicted, the same three components are considered in the estimation.

There is a past standard called Aboriginal identity however the definition connected with it is now conveyed by the standard Aboriginal group of individual.

This standard conforms into tips for censuses included in the un' Principles and tips for Population and Housing Censuses, Revision 2, 2008. The UN implies that defining the indigenous population can be carried out in lots of ways, particularly through a concern on cultural beginning (that is to say, ancestry) and/or on indigenous identity. This standard uses from second of the suggested techniques. However, this standard goes beyond this to fully capture various other components of Aboriginal identification by including the category "Aboriginal answers perhaps not included in other places" which encompasses those who couldn't report becoming First Nations (united states Indian), Métis or Inuk (Inuit) but just who performed report being members of a primary Nations/Indian band and/or subscribed Indians or Treaty Indians as defined by the Indian Act of Canada. The UN provides no standard category because countries make use of their particular national ideas to spot the native population.