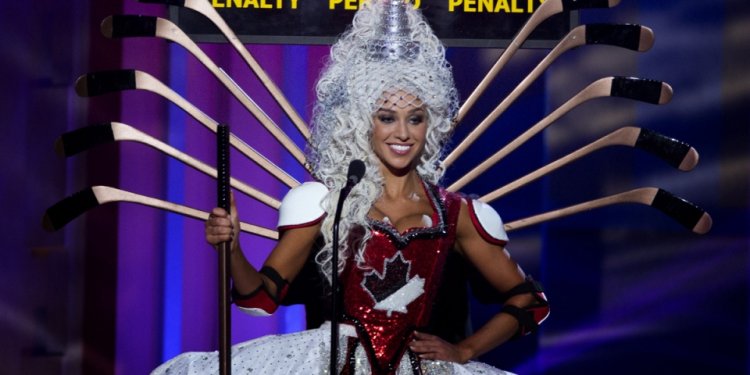 Quebeçois is a dialect heard nowhere except that Quebec. It is composed of an older dialect of French sprinkled with English expressions. French Canadians have a very good oral tradition of passing their folklore down through generations. They tell old stories about characters eg minimal John and Dalbec.