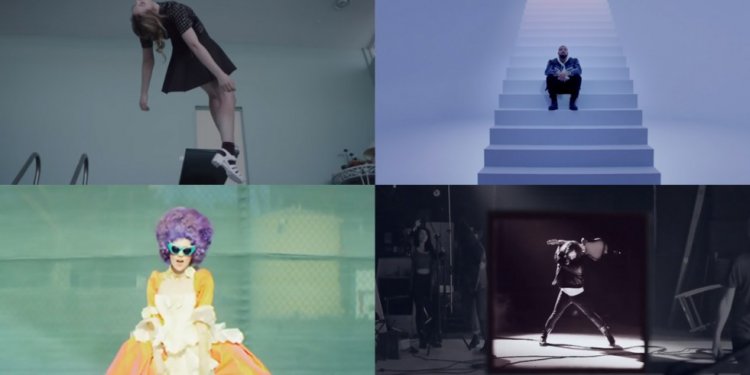 Grand Chief Stewart Phillip shakes the hands of First Nation leaders after they sign the Treaty Alliance Against Tar Sands Expansion during an announcement on oil sands pipelines Thursday at the Musqueam Community Centre in Vancouver, British Columbia.

U.S. Native United states tribes and Canadian First Nations are banding together to "collectively challenge and resist" proposals to build even more pipelines from tar sands in Alberta, Canada. At least 50 very first Nations and tribes finalized a treaty on Thursday at ceremonies held in Vancouver and Montreal.

The show of unity comes as a different protest motion contrary to the four-state Dakota Access Pipeline when you look at the U.S. features galvanized tribes. Earlier on this thirty days, as we reported, the U.S. government halted construction in one single location specifically responsive to the Standing Rock Sioux tribe, which led the protests. The Standing Rock Sioux is probably the signatories toward pact.

"we're in an occasion of unprecedented unity amongst native men and women working collectively for a better future for all, " Rueben George regarding the Tsleil-Waututh Sacred Trust Initiative said in a pr release.

"Tar sands growth is a collective danger to the Nations. It requires a collective response, " the pact states. Known as the Treaty Alliance Against Tar Sands Expansion, it opposes projects that may increase the production of the Alberta Tar Sands, "including for transport of such extended production, whether by pipeline, train or tanker."

That features "all five existing tar sands pipeline and tanker task proposals (Kinder Morgan, Energy East, Line 3, Northern Gateway and Keystone XL) as well as tar sands railway projects including the Chaleur Terminals Inc. export task during the Port of Belledune in New Brunswick, " based on a declaration from alliance.