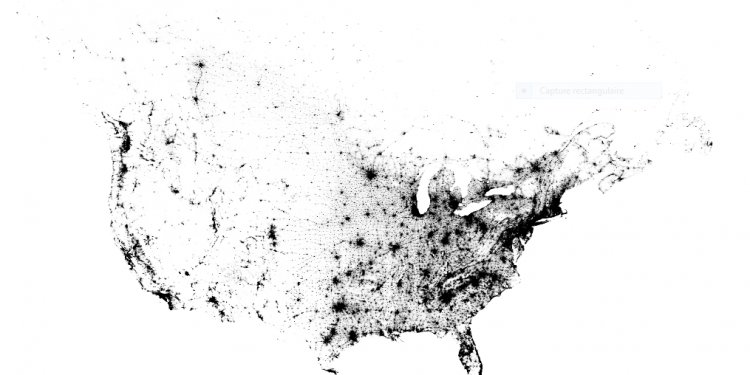 Figure 2 typical annual growth rate around the globe populace and selected countries, 1950 to 2050