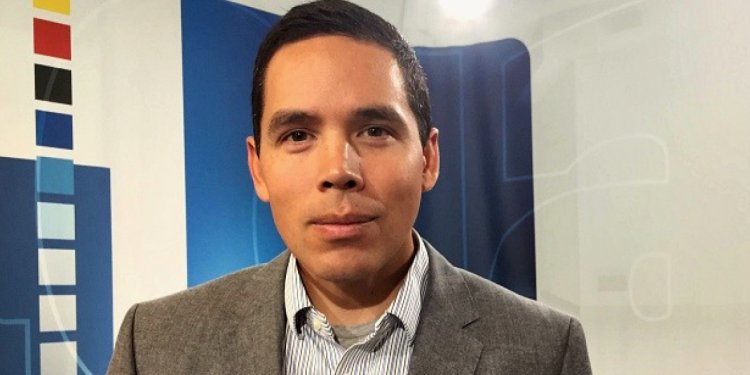 
During the time, a number of suggestions were submit on federal government including presenting a binomial naming system with household names, standardizing spelling, generating individual RCMP data and getting fingerprints of each Inuk. The RCMP started fingerprinting nonetheless it was not well-received, mainly due to its association unlawful task.

Eventually, in 1941, the government made a decision to register each Inuk with an original numeric identifier, that was stamped on a disc or printed on a card. These identifiers were categorised as “Eskimo disc numbers” or ujamiit (ujamik) in Inuktitut The Inuit were expected to carry these numbers to their person, so they were frequently sewn onto garments or hung from laces around the throat. These figures were utilized until 1972 except in Quebec where in fact the rehearse carried on for a few more many years.

After tend to be three pictures of a household taken sequentially holding their disc number which was written on a chalkboard.

Library and Archives Canada keeps proof of the disc number system in photographs and papers, like listings of people and their particular disc figures, as well as listings showing the change to surnames and social insurance coverage numbers. Note that these records are restricted as they contain information that is personal.