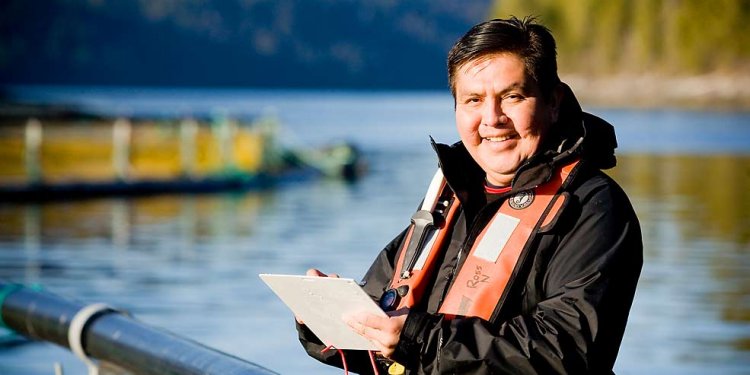 Background:Lifetime threat is a somewhat simple measure always communicate disease burden, representing the cumulative threat of an outcome through the rest of an individual's life beginning a disease-free index age. We estimated the life time chance of diabetes among people both in First countries and non-First Nations communities utilizing a cohort of grownups in one Canadian province.

Techniques: We utilized a population-based cohort consisting of Alberta residents from 1997 to 2008 who have been without diabetes at cohort entry to approximate the lifetime risk of diabetes among very first Nations and non-First Nations people. We calculated age-specific incidence rates using person-year technique in 5-year groups. We estimated the sex- and index-age-specific life time risk of incident diabetes, after adjusting when it comes to competing risk of death.

Explanation: About 8 in 10 First Nations folks and about 5 in 10 non-First countries individuals of early age will develop diabetes within their remaining life time. These population-based estimates can help healthcare planners and decision-makers set concerns and increase public awareness and curiosity about the prevention of diabetes.