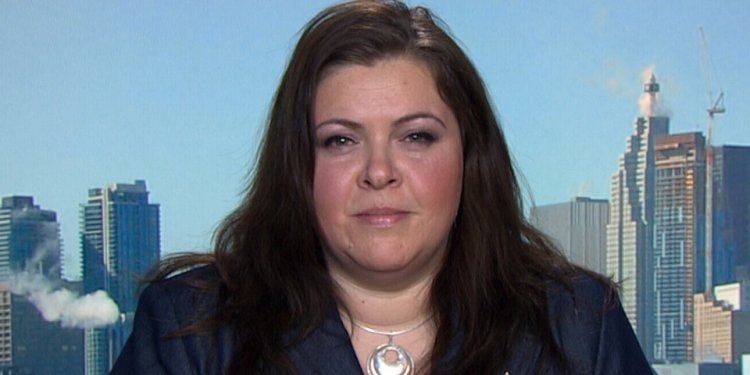 Aboriginal offenders lag substantially behind their particular non-Aboriginal counterparts on nearly every signal of correctional overall performance and outcome. These people are:

While Aboriginal people constitute about 4% of the Canadian population, by February 2013, 23.2percent of this national inmate populace is Aboriginal (very first country, Métis or Inuit). You can find about 3, 400 Aboriginal offenders in national penitentiaries, roughly 71% tend to be initially Nation, 24percent Métis and 5% Inuit.

Aboriginal Women: Aboriginal women are much more overrepresented than Aboriginal guys in national correctional system, representing 33.6percent of all federally sentenced ladies in Canada. Relating to Statistics Canada, “the disproportionate range Aboriginal individuals in custody (is) constant across all provinces and territories and especially real among female offenders. In 2010/2011, 41percent of females (and 25per cent of guys) in sentenced custody (provincially, territorially and federally) had been Aboriginal.” (Juristat, October 2012)